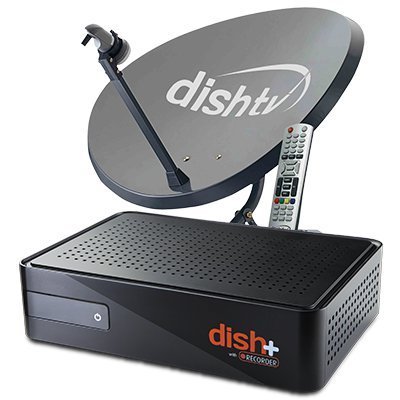 Although Fiction movies take up most of the space in the “best movies” list, the most avid movie watchers know that the most forward-thinking moviemakers and the greatest cinema geniuses are working in non-fiction, turning individual perspectives and shared realities into enlightening and engaging films.

In recent years, there’s been a resurgence in this genre. Filmmakers are delivering the best documentaries in a variety of forms, sizes, and shapes. Some of them came straight out of the real events, tinged with a few personal touches. While others narrated some real-life events of the past in the most captivating manner.

Great documentaries not only challenge the way we look at the world but also change our perspective about it. They make us rethink and analyze the very act of watching a movie and reevaluate how things go about in our lives.  You can view some of the best documentaries on your TV but make sure you have subscribed to a TV service that gives you access to the TV networks that are airing documentaries. DISH TV services can give you access to several TV networks. You can also refer to the DISH Network Channel Guide to decide which DISH TV plan you would like to subscribe to.

This is one of the most critically acclaimed documentaries which narrates the lives of two boys from Chicago who wanted to become professional basketball players. It is a complex, heartbreaking, rich, and ultimately an extremely rewarding film that uses the enthusiasm and goal-orientation of two high school jocks as a jumping-off point to explore issues of class, race, and the modern education system in America.

This is a thought-provoking and deeply engaging documentary that tells the story of an academic/ poet/ translator who happens to be the filmmaker’s older first cousin. This highly qualified individual known as Edwin Honig suffers from Alzheimer’s disease. The film documents the events caused by the deteriorating mind of Edwin and sheds some light on the importance of Alzheimer’s awareness.

Multiple technological advancements have given birth to mediums that have made it easy for a lot of people to become famous. Most of us now believe that anyone with an ounce of talent can be famous. That is what this documentary is testing out. The filmmaker has taken three non-famous people and has given them social media account with fake followers to explore whether or not you can benefit from fabricated fame.

On and off the mat, the women’s Olympic gymnastics team of the United States of America has the most heroic women in it. The gymnasts are inspiring for their bravery and athleticism. But sadly, they were also exposed to barbarism which is sexual harassment and sexual assault. The osteopathic physician of the team, Larry Nassar, who worked with the players for more than two decades was charged with sexual assault. The documentary covers the trial and sentence of Larry, who was given more than 100 years in federal prison for all his crimes.

The best documentaries give illumination and access to stories that would otherwise go untold. The subject of a documentary can be anything from an impactful political event to an individual’s inspiring life. The above-mentioned are some of the best documentaries of recent times that you can enjoy watching on HBO Max over the weekend to get inspired or learn something interesting about the world.

Getting your team to safety in the event of an emergency is your primary concern when it comes to a disaster at the workplace....
Read more

Getting your team to safety in the event of an emergency is your primary concern when it comes to a disaster at the workplace....
Read more
Technology

We've had our Tesla Model 3 Repair Costs greater than 2 years now. I just recently had a service go to for a number...
Read more
Load more